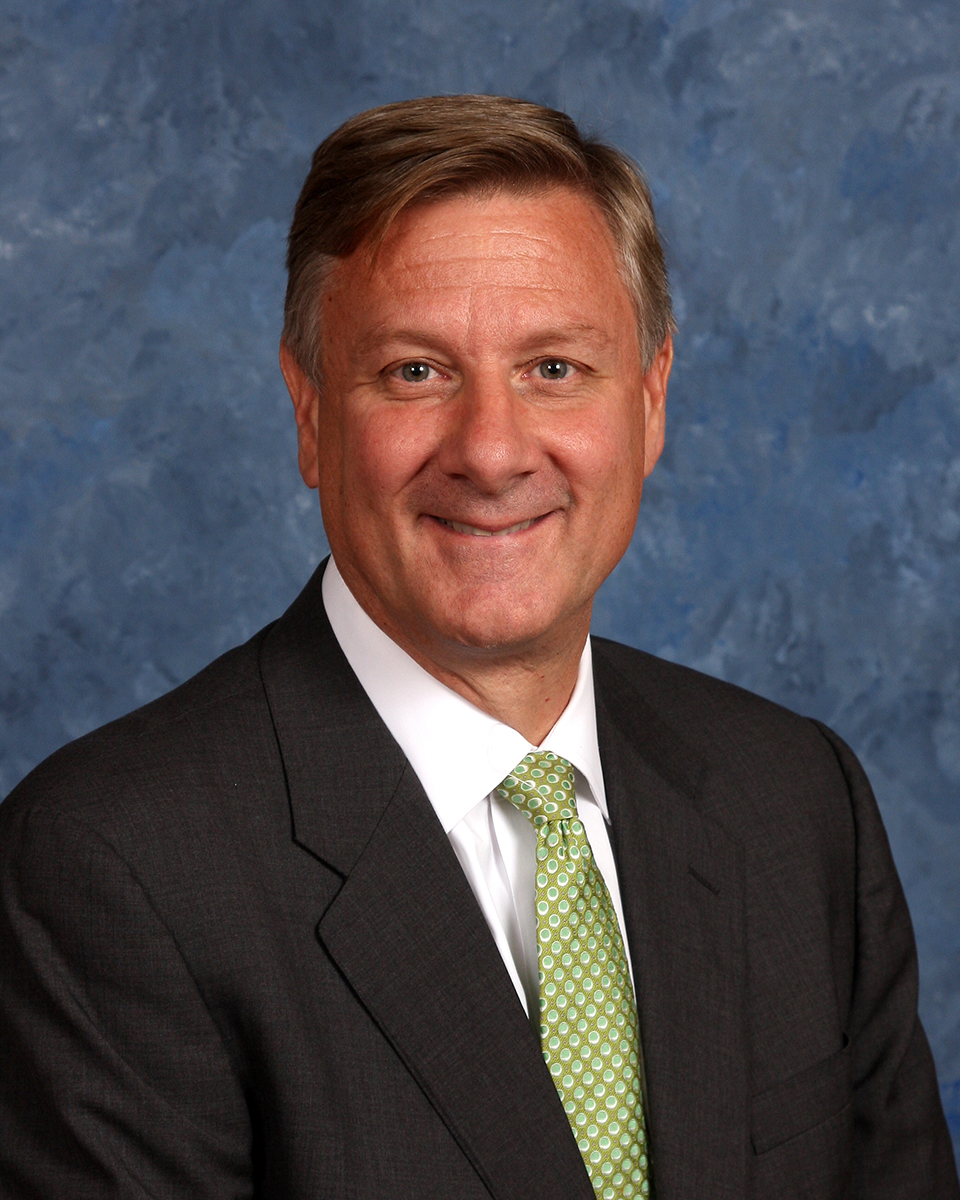 Don is one of the senior partners of the firm and is based in the Cranberry office. His primary practice areas involve the representation of the public and private real estate developers in a variety of issues, including property acquisitions, governmental approvals, environmental concerns, financing, title matters, leasing and sales of real estate. In addition to his real estate practice, he counsels clients of corporate and business issues.

In addition to practicing law, Don has been a speaker at land use and real estate development seminars for the Pennsylvania Bar Institute and the National Business Institute. He also served on the boards of various charitable and civic organizations including the Cranberry Area Chamber of Commerce (1991 to 1995, President in 1993 and 1994), Endowment for Butler County, Southwest Butler County YMCA Board of Managers (2001-2010), North Catholic High School (2007-2013).