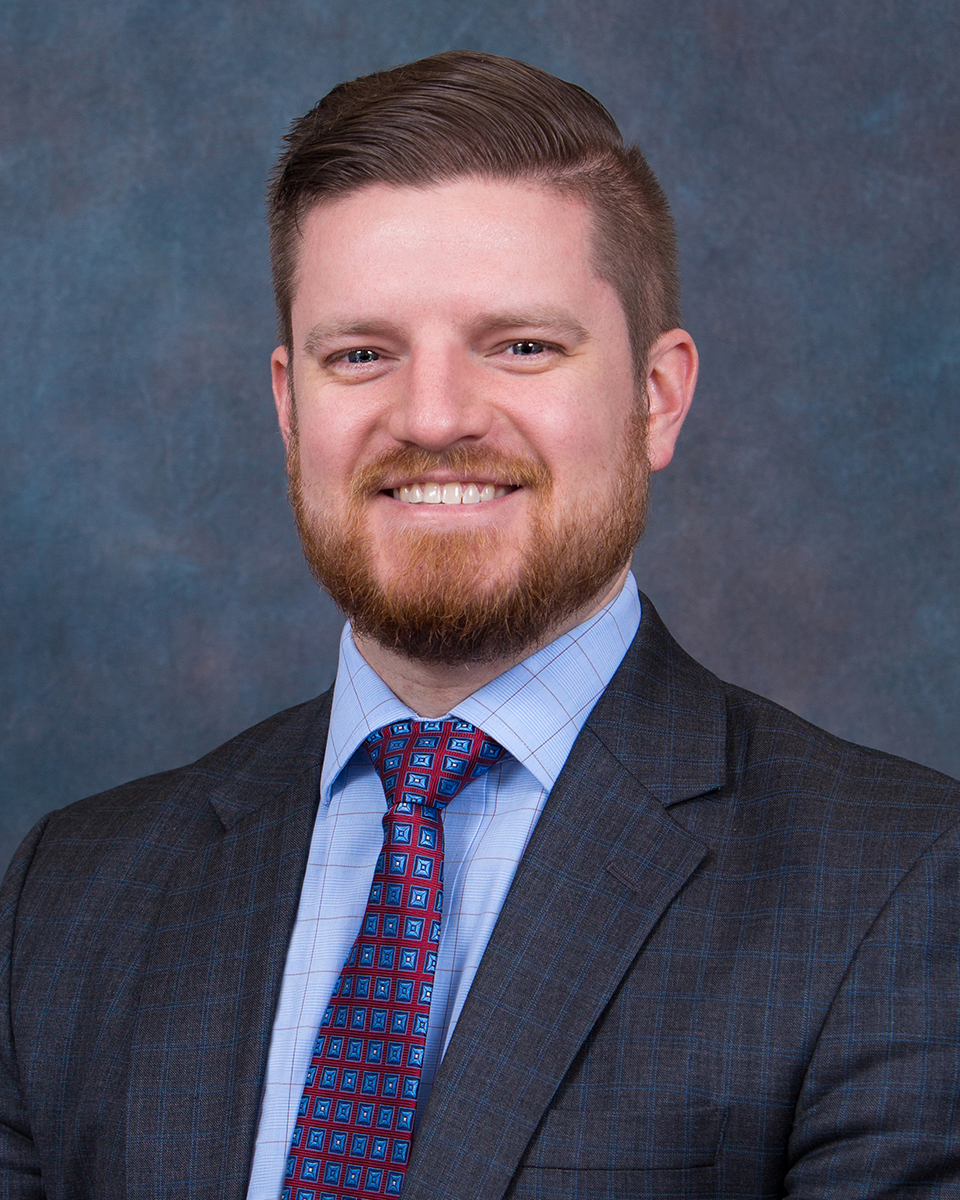 Jordan is an Associate in the Butler office.  He is a 2004 graduate of Butler High School.  Jordan began his legal career very early, accepting a position as a litigation paralegal with a nationally renowned Amlaw 100 law firm in Philadelphia immediately after graduating from Penn State University in 2008.  After working in Philadelphia for a number of years, he moved back to the Pittsburgh area to attend Duquesne University School of Law.  While in law school, Jordan had an internship with the Allegheny County District Attorney’s Office.  He also received the CALI Award honoring him for the highest grade in Trial Advocacy class.  Jordan was admitted to the Pennsylvania Bar after graduating law school in 2013.  Following graduation, and prior to joining Dillon McCandless King Coulter & Graham, LLP, Jordan lived and worked in Pittsburgh for a prominent downtown litigation firm handling numerous litigation and municipal matters, including a few jury trials.

In addition to practicing law, Jordan volunteers in the area through his church, Northway Christian Community and serves as a board member of Christian Legal Aid.