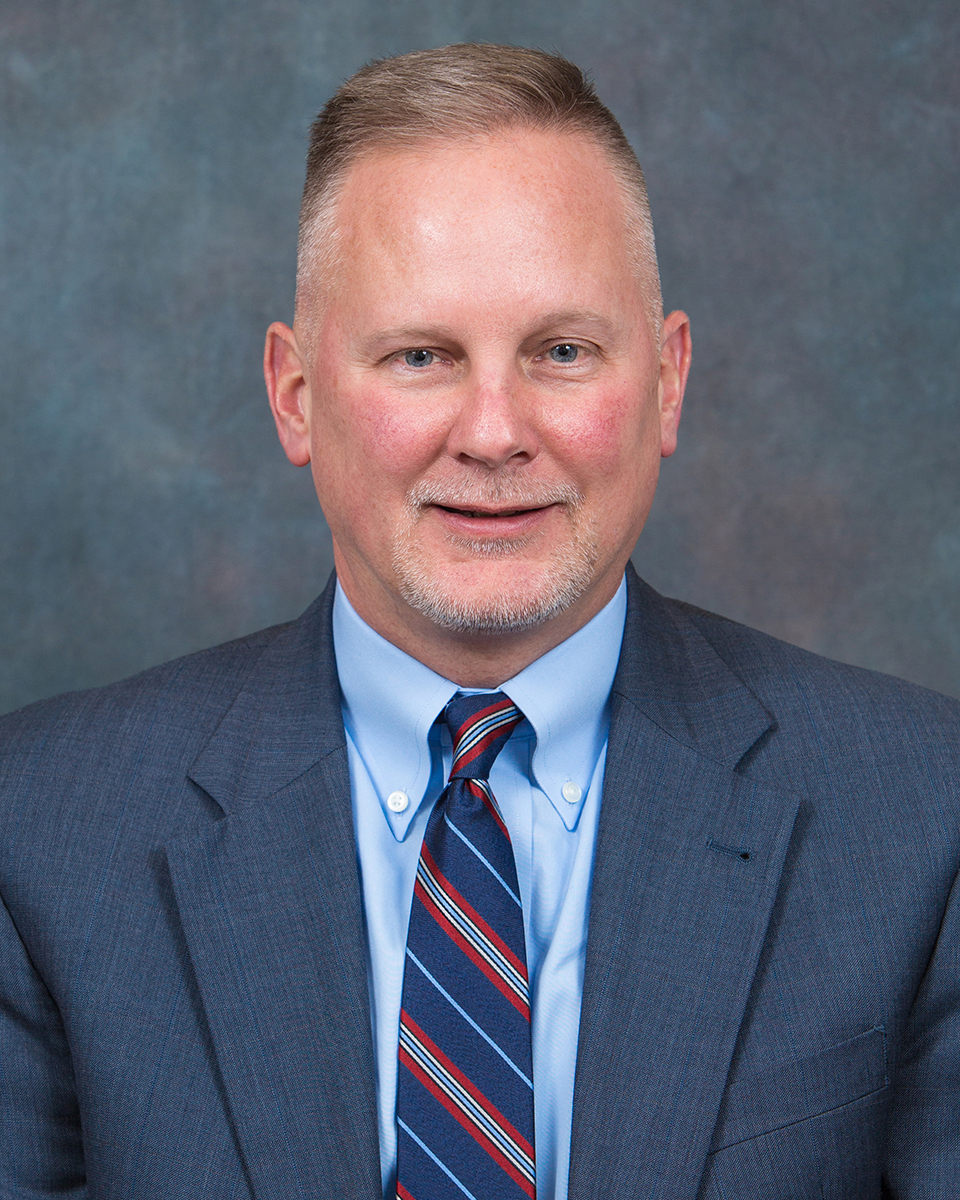 Mike is a partner in the firm and is based in its Cranberry Township office. His primary practice areas involve the representation of public sector clients, including school districts, counties, municipal authorities, and political subdivisions in all aspects of law affecting such entities, and the representation of private sector companies involved in service industries, manufacturing, and healthcare in matters relating to personnel, employment law, and labor relations matter, including negotiating collective bargaining agreements with unions representing their workforces. Mike represents employers in labor relations matters before the Pennsylvania Labor Relations Board, the National Labor Relations Board, and in state and federal courts defending against claims of discrimination and alleged violation of civil rights.

In addition to practicing law, Mike has participated in several youth athletic association activities as a coach and in other capacities, and has served as the appointed and elected Judge of Elections for his voting district working under the Butler County Bureau of Elections.