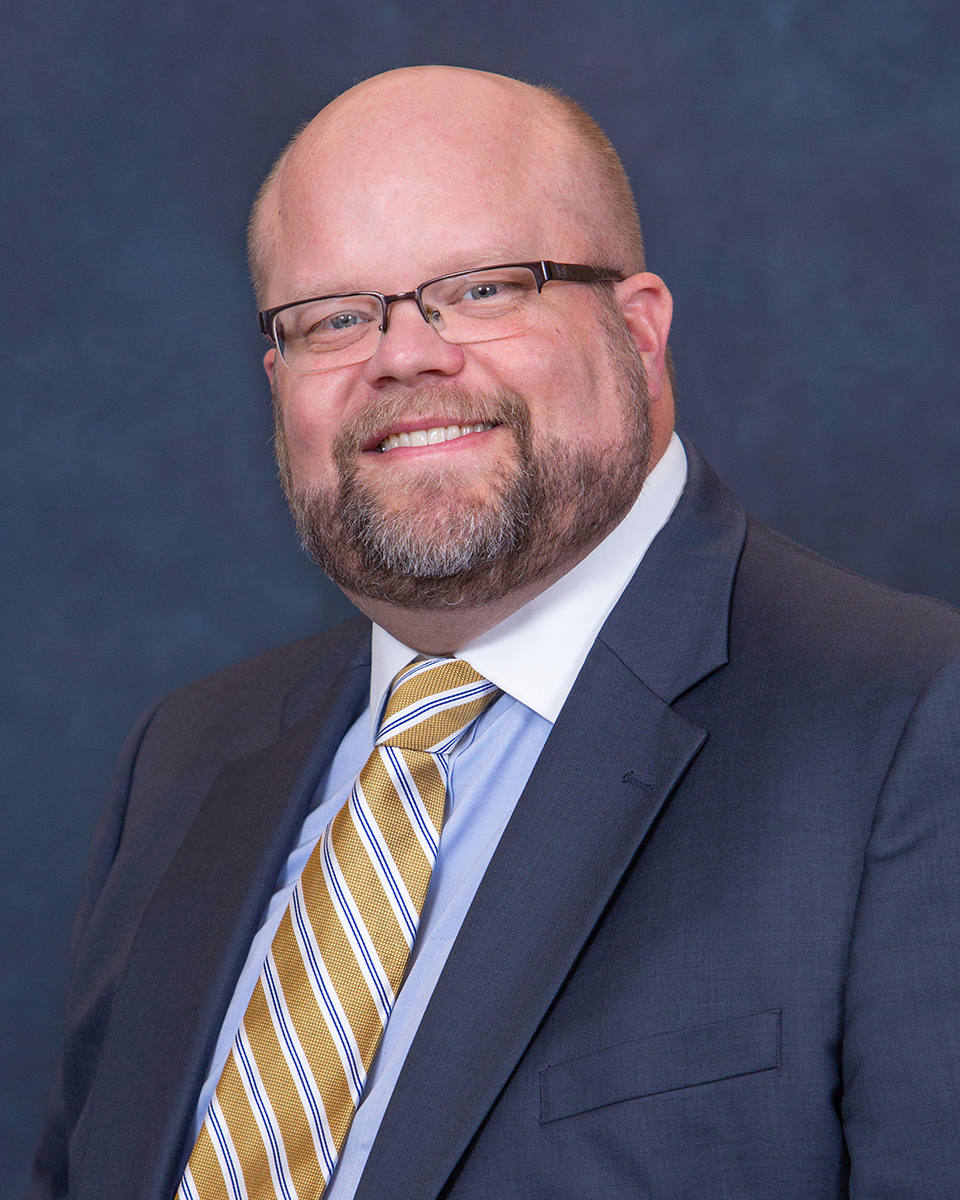 Attorney Robert W. Galbraith is based in the firm’s Cranberry Township office and represents clients in commercial, civil and domestic litigation matters.

Robert has an extensive background in civil litigation having spent the first portion of his career working for downtown Pittsburgh based law firms.  During this time, Robert successfully defended companies and individuals against claims for bodily injury, premises liability, property damage, and professional malpractice, among others.

Beginning in 2009, Robert opened his law firm in Wexford and expanded his practice to represent clients in various family law matters including divorce, custody, alimony, support, and in the preparation of prenuptial or postnuptial agreements.

Robert earned his B.A. from Westminster College (PA) and his juris doctorate from the Case Western Reserve University School of Law.  While attending the latter, Robert was a member of the Craven Moot Court team and recipient of the Dean Dunmore Distinguished Adovcate Award and the CALI Excellence for the Future Aware in Trial Tactics.

Robert is a member of the Pennsylvania and Butler County Bar Associations and is admitted to practice in all Pennsylvania courts and the United States District Court for the Western District of Pennsylvania.

In addition to practicing law, Robert enjoys Pittsburgh sports, history, is an avid outdoorsman, and enjoys spending time with his family.  Robert also serves as an officer and director on the Clan Donald Educational and Charitable Trust which sponsors the Ligonier Highland Games, grants scholarships to U.S. residents wishing to study abroad in Great Britain, and administers the Jock Sutherland Memorial Fund.