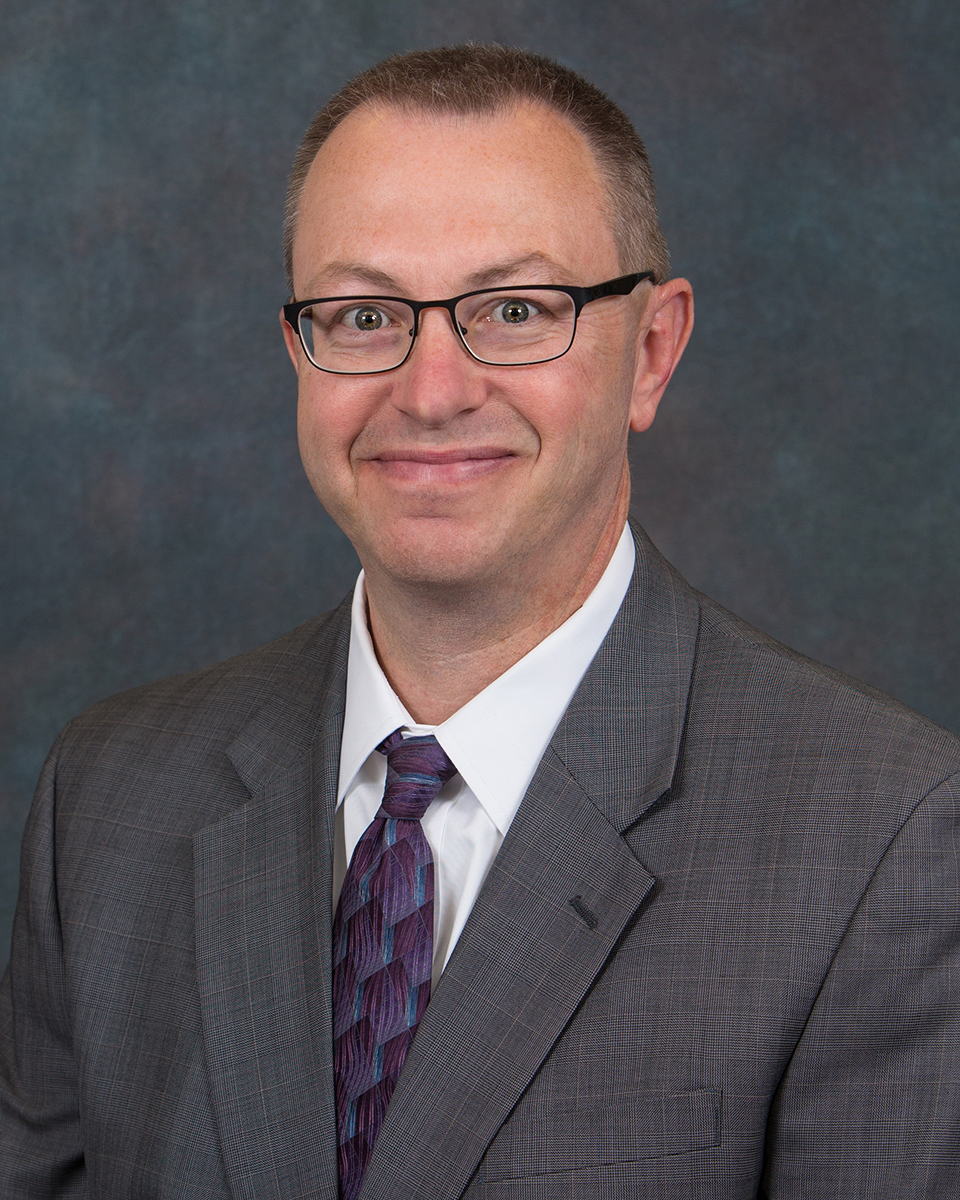 Ron earned his B.A., summa cum laude, in English from the University of Pittsburgh and earned his J.D. from the University Of Pittsburgh School Of Law. During law school, Ron clerked for the Honorable Carol Los Mansmann of the United States Court of Appeals for the Third Circuit and for Ila Jeanne Sensenich of the United States District Court for the Western District of Pennsylvania. After law school, Ron clerked for the Honorable Charles R. Alexander of the Court of Common Pleas of Clarion County, Pennsylvania. Ron has also served in various capacities in the court system including as an Assistant District Attorney for Clarion County, a special master in domestic relations cases, and as an Arbitrator in both Butler and Clarion Counties.

In addition to practicing law, Ron is an avid bicyclist and has served in numerous capacities over the years for public and private organizations. He also served on the boards of various charitable and civic organizations, including serving on the Board of Directors of the Zelienople Rotary Club. He is also a recipient of the Pennsylvania Game Commission Sport Ethics Award.