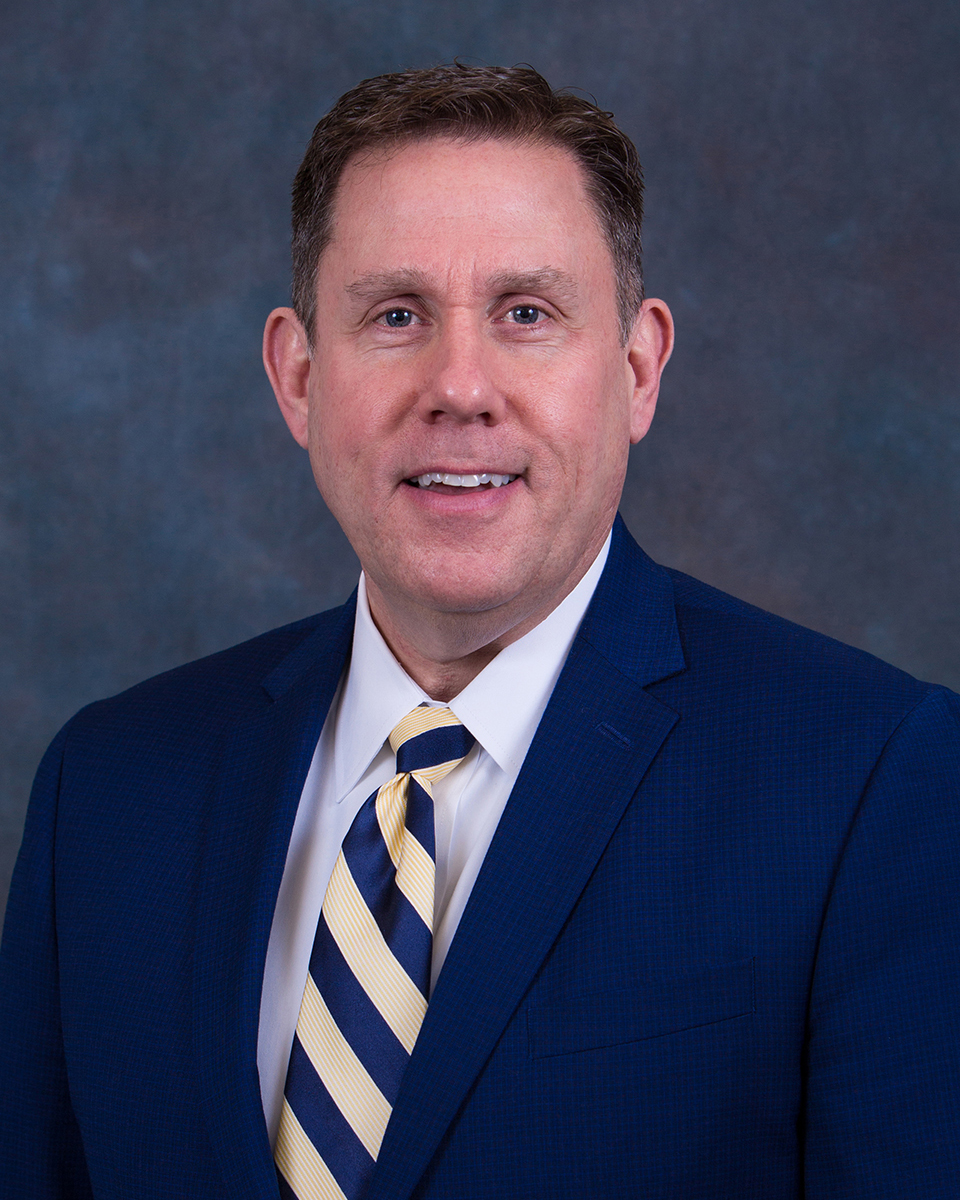 Thomas E. Breth, Esquire, is a 1988 Graduate of the University of Pittsburgh and a 1992 Graduate of Capital University Law School. Mr. Breth has been with the firm since 1995 and, in 2012, he became a Partner in the firm.

Mr. Breth practices primarily in the areas of Education law, Labor law and litigation. He currently provides legal services as Solicitor, Labor Counsel, Special Counsel and/or Special Education Counsel to numerous school districts in Western and Central Pennsylvania. Mr. Breth has represented both public and private sector employers in a variety of jurisdictions, including appearances in the United States Court of Appeals for the Third Circuit, United States District Court for the Western District of Pennsylvania, the Supreme, Superior and Commonwealth Courts of Pennsylvania, various County Courts of Common Pleas, the Pennsylvania Human Relations Commission, the Pennsylvania Labor Relations Board, Equal Employment Opportunities Commission, and Special Education proceedings with the Department of Education. He routinely negotiates collective bargaining agreements for both public and private sector employers.