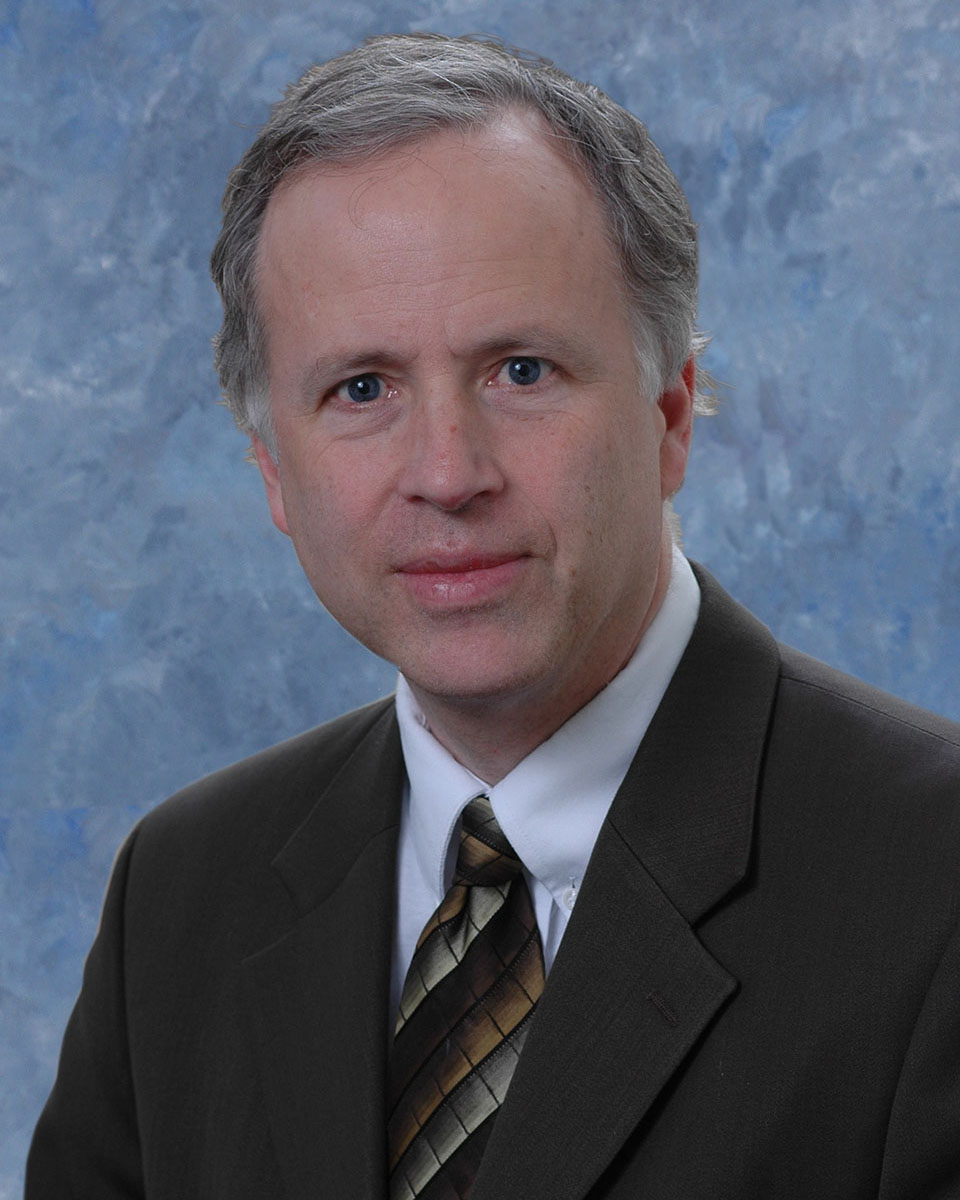 Mr. May has been practicing law in Butler and the surrounding counties in excess of twenty-five years and has been a member of the Butler County and Pennsylvania Bar Associations since 1986. In his first year of practice, Mr. May was a law clerk to the Judges of the Court of Common Pleas in Butler County. During his years of practice, he has concentrated in the areas of oil and gas law, mortgage foreclosures, municipal and school law, general ligation, collections, automobile accidents, real estate, boundary disputes, wills, estates, and corporate law.

He has practiced before all State and Federal Courts from the District Justice level to the United States Supreme Court. He is a past President and Executive Committee member of the Butler County Bar Association.